From a very young age, I wore a lot of different hats in the workforce. It wasn't until later in my life that I found my true calling as a psychologist and counselor.

I was 18 years old when I began studying Dentistry in Iran. Shortly after, a revolution made me leave my home country and find a new home in New York where I continued my education at the City University of New York. Being that my medical credits did not transfer over from Iran, I decided to study accounting instead; earning a Bachelor’s degree. After graduating, I launched a successful business that required me to travel around the U.S, Europe, Asia, and the Middle East. I quickly became aware of the commonality of people’s need for care, support, and love. Years later, after moving to Los Angeles, I furthered my education learning about Screenplay Writing and Film-making. It wasn’t until my own family members faced serious physical and emotional hardships though, that I decided to change the direction of my life and to pursue my true passion – Psychotherapy. After earning my Master’s in Marriage and Family Counseling, followed by a Doctorate in Clinical Psychology, I completed several prestigious internships in mental health and relational counseling facilities. Since then, my uniquely designed integrative techniques have helped thousands of clients in successful transformation and recovery from addictive behaviors, obsessive patterns, and emotional instabilities.

Dr. Sadigh is the co-founder and Clinical Director of Wheel of Wellbeing, a scientific sanctuary for mind, body, & spirit, bridging modern science with ancient wisdom to provide whole person wellness.

Dr. Sadigh is the chairman of the All-In Health Foundation, a nonprofit established to holistically educate, empower, heal, rehabilitate and support those suffering a range of imbalances in their lives.

As an alumni member of The Maple Counseling Center (TMCC) Dr. Sadigh advocates low-cost comprehensive mental health services to individuals of all ages, couples, and families throughout Los Angeles County. This nonprofit organization also provides training for graduate and postgraduate students who are working towards licensure in the mental health field. 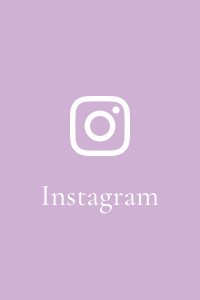 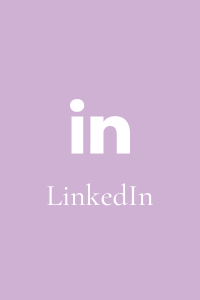 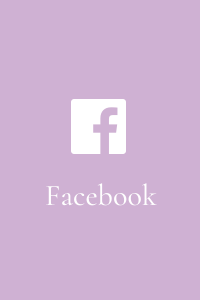